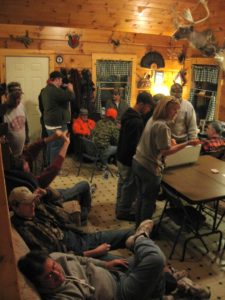 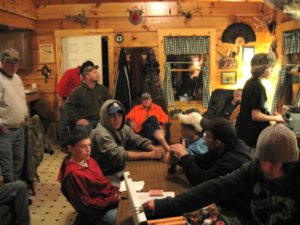 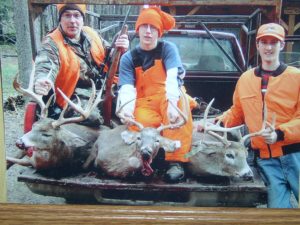 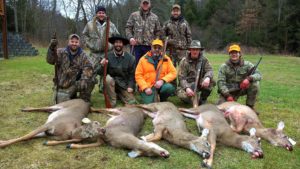 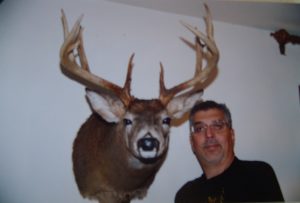 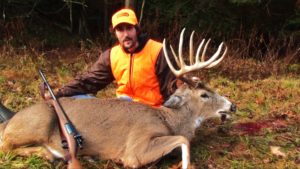 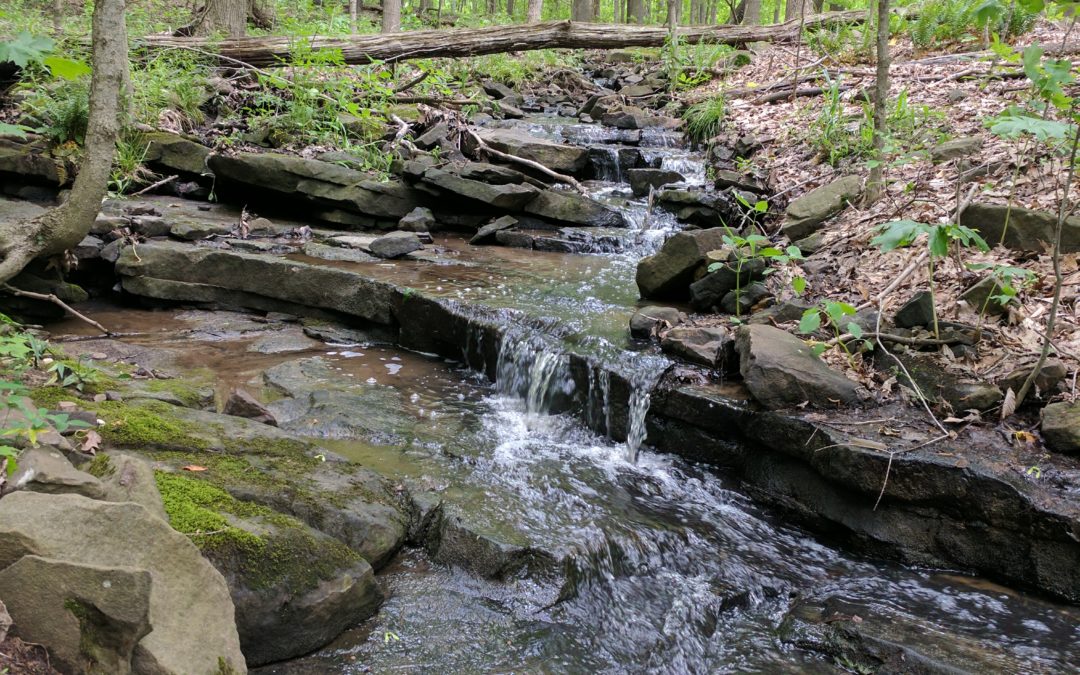 A Commitment to Faithful Stewardship of God’s Creation 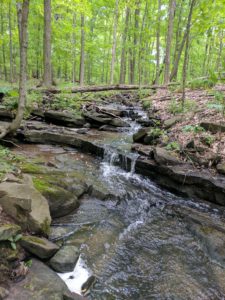 An aspect of faithful stewardship is promoting best management practices (BMP’s) with a result of clean water.

Stewardship is a part of every persons life. The significant part of being a steward is understanding the task and committing to the responsibilities. Stewardship for God’s creation is not easy nor is it simple, but it is our priority at Legacy Land & Wildlife LLC. We are committed to the entrusted responsibility to wisely organize and manage all God has given for His purposes. We recognize that each client has different needs and objectives and will strive to manage their land and the wildlife as if they were our own.

The Challenges of Faithful Stewardship

Various challenges are present in the landscape of intentional management of land and the wildlife. Our business is determined to address these challenges in a purposeful manner.

Many reasons exist for these, yet we are determined to provide an honest management perspective in order to be an accurate example of faithful stewardship.

The lack of knowledge (intentional or not) may cause people to have misconceptions and erroneous presuppositions for land and wildlife management.

Some approach land and wildlife management with a specific political agenda with limited understanding of proper management methods.

Plants, trees, insects, and disease all contribute to the challenges of faithful stewardship. These can create difficult scenarios for successful management.

This economic dynamic can contribute to multiple challenges especially when it comes to buying and selling timber.

The Priorities of Faithful Stewardship

Accurate knowledge of the land and wildlife species is a key aspect of fruitful management.

These are the practical application of the knowledge of land and wildlife management in order to bring about beneficial results.

Planning is a crucial part of faithful management. This gives structure and organization to our management approaches.

We value God’s creation and work diligently to manage for healthy land and wildlife species and populations.

Our clients will always be prioritized so that they will always receive excellent service.

The Approach of Faithful Stewardship

All aspects of management requires a simple and purposeful approach. Our business provides our clients with the following approach with our services:

We make detailed observations in order to make comprehensive suggestions and prescriptions.

We are determined to have an attitude of a voracious learner so that we can be better stewards of our client’s land and the wildlife.

We are resolute to have a strategic and organized work ethic so that we can best serve our clients.

We are devoted to provide service to our clients that is marked by honesty, diligence, and hard work so that we provide our best effort.

Click Here to find helpful resources geared toward assisting landowners with the faithful management of their land and the wildlife.